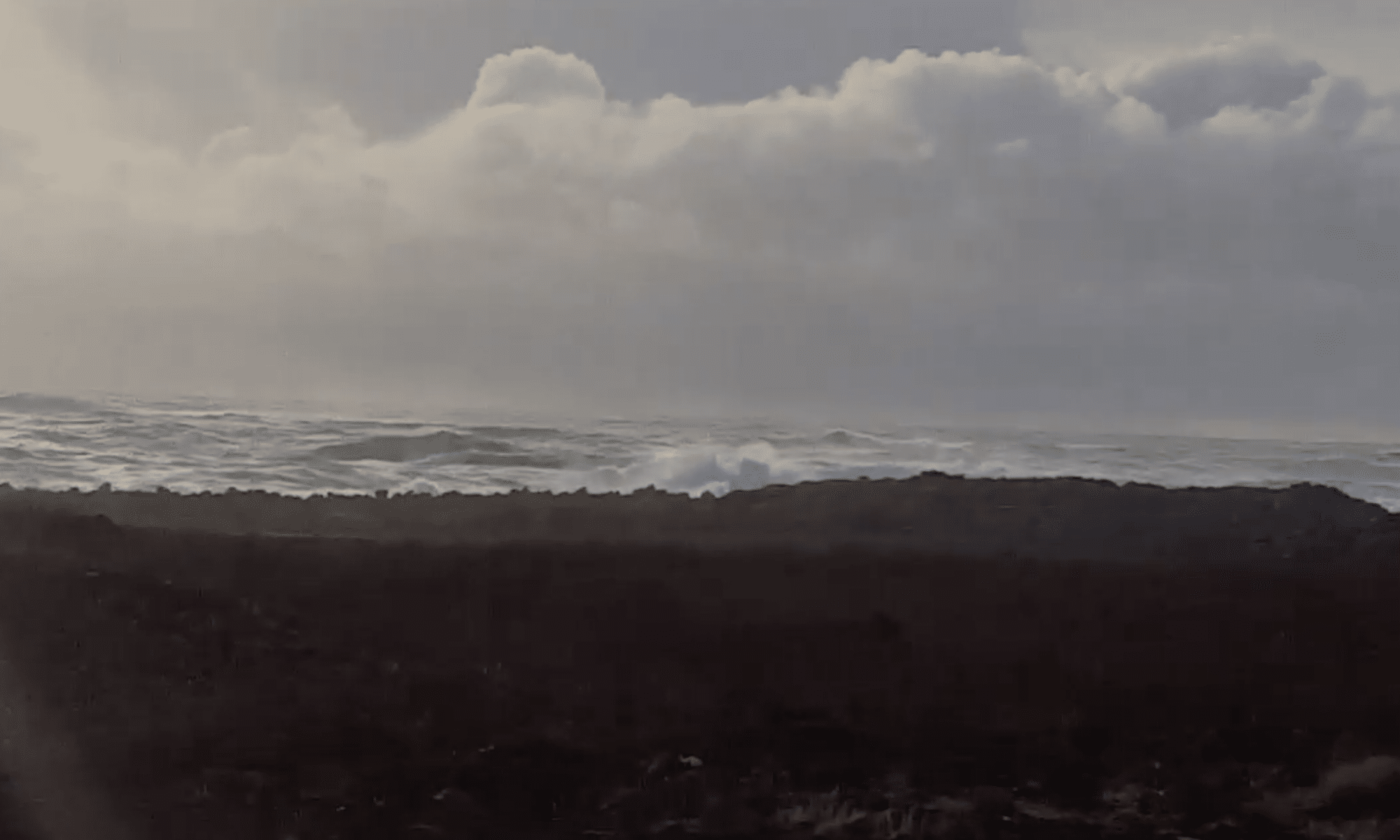 PRODUCTION WE MADE IT! We shot our film We are Family in Iceland (above) and in Copenhagen, Denmark, during October – thank you all in the production team!

I guess the whole month went to finish the writing of the short. The production planning, the gathering of a team AND the shooting. The editing, the colour grading and the sound mixing of We are Family.

A production by The Modern Theatre | Moderna Teatern ab in co-production with Red Pipe Studios, Stockholm. For credits, look at Imdb:  We are Family

We are Family A dark comedy about life, death and new siblings. A coming of age story for a middle-aged woman.

Jannike also filmed – as the lead – in a industry production, and got cast for a pilot for a TEVE series in Copenhagen, Denmark. A Danish character, but in English. To be shot in November.

Jannike has also made an audition for a recurring role in a big Swedish TEVE series and is crossing fingers that this role will be hers! We´ll know about that in early December!

The script to the short We are family was finished just before production start!