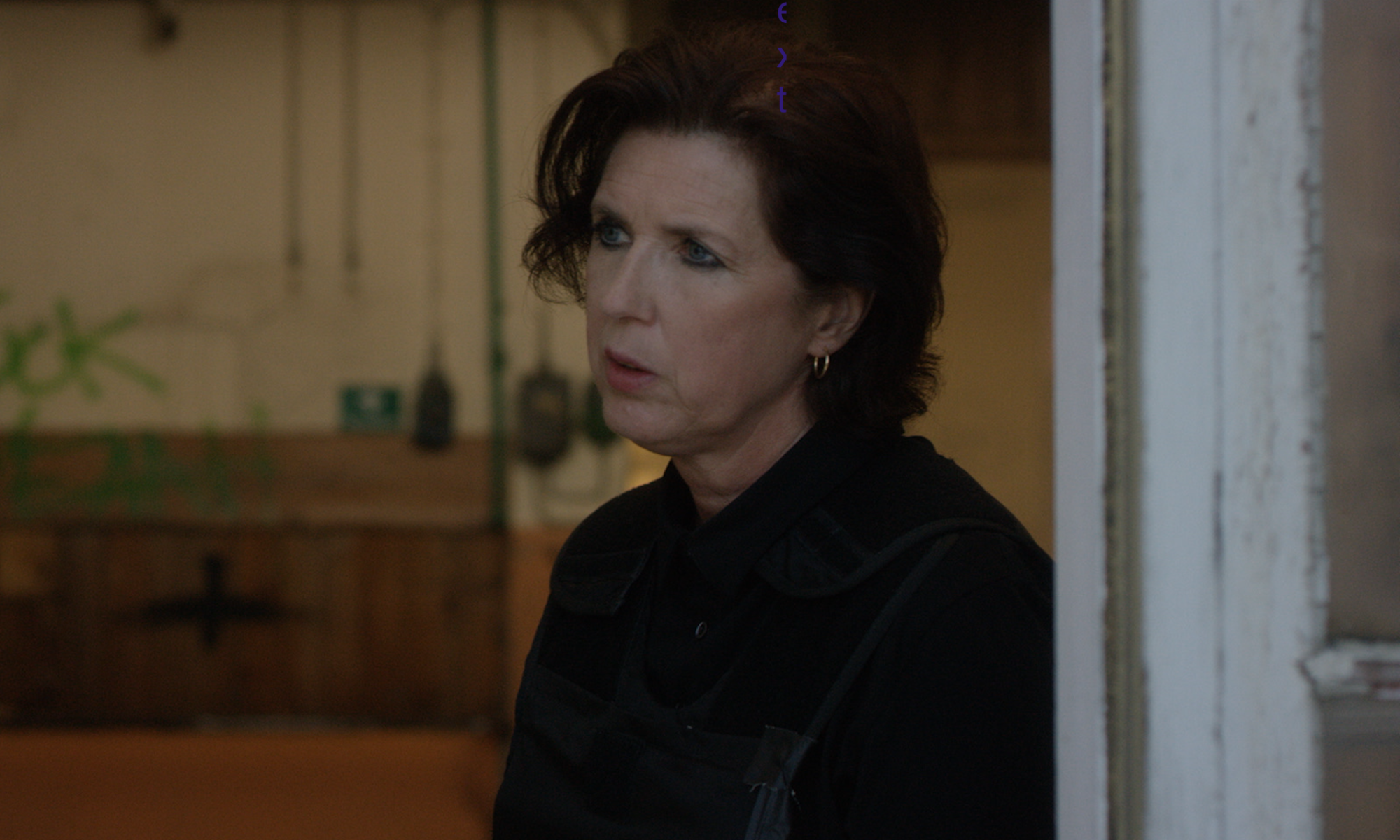 Finally! Jannike Grut has now attained her 01 work visa to the USA. The “Non-immigrant visa for Aliens of Extraordinary Ability”! She can now go to New York and Los Angeles and film the two productions she is cast in.

Jannike Grut is also just cast in a European international movie which will film later on this autumn/winter.

Grut Productions is now in the pre-production, and soon filming an extract of the American/Scandinavian feature in development, We are family,  (written in collaboration with American Screenwriter Alvaro Rodriguez, (From Dusk to dawn). This extract is a short, called Human stuff, and it will be filmed in Copenhagen, Denmark and in Iceland.